Panos Charalambous – An Eagle was Standing…(LP)

Following his first record on Rekem (Fullness of Harmony… Rekem 08), Panos Charalambous returns with a double vinyl collection that compiles a wide amount of sound and material within its four sides of vinyl. On top of recordings of his performances -where existing records are brought alive using objects from nature as cartridges- this album collects field recordings, performance and installation documentations. In addition, Charalambous has included a number of contributions from other artists, which he uses to compliment and contrast his own material and actions. 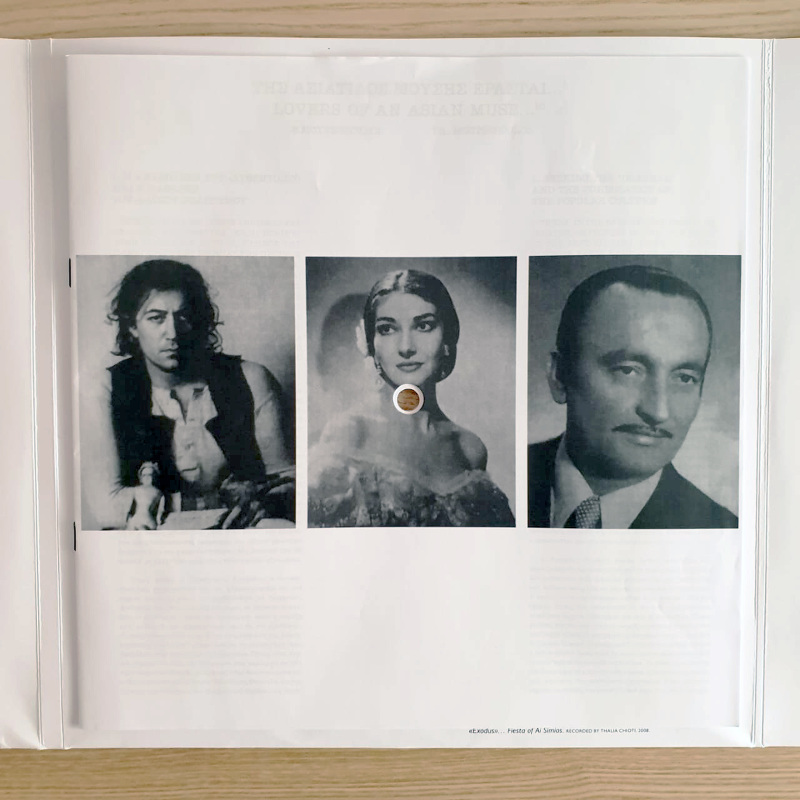 Bringing together –amongst others- Mike Cooper & Tasos Stamou’s London Taximi, midnight recordings of jackals captured on Greece’s Mount Athos, Aggelos Krallis’ raw take on Misirlou, a rhythmic dance on glass cups under the distant sounds of a country festival, as well as voice-o-graph records containing voices and immigrant stories from the 50s, Charalambous pieces together a rich and manifold sound mosaic, reinstating neglected or unknown voices from the Balkan peninsula. Focusing both on content and sonic atmosphere, he manages once more to bring together the disparate and distant elements of the land, and to draw out a parallel ethnography and rapprochement of the local aural tradition. Building upon this aspect, the physical edition includes, amongst others, a pamphlet featuring an essay by Thanasis Moutsopoulos on the secret post-war history of folk music in Greece. 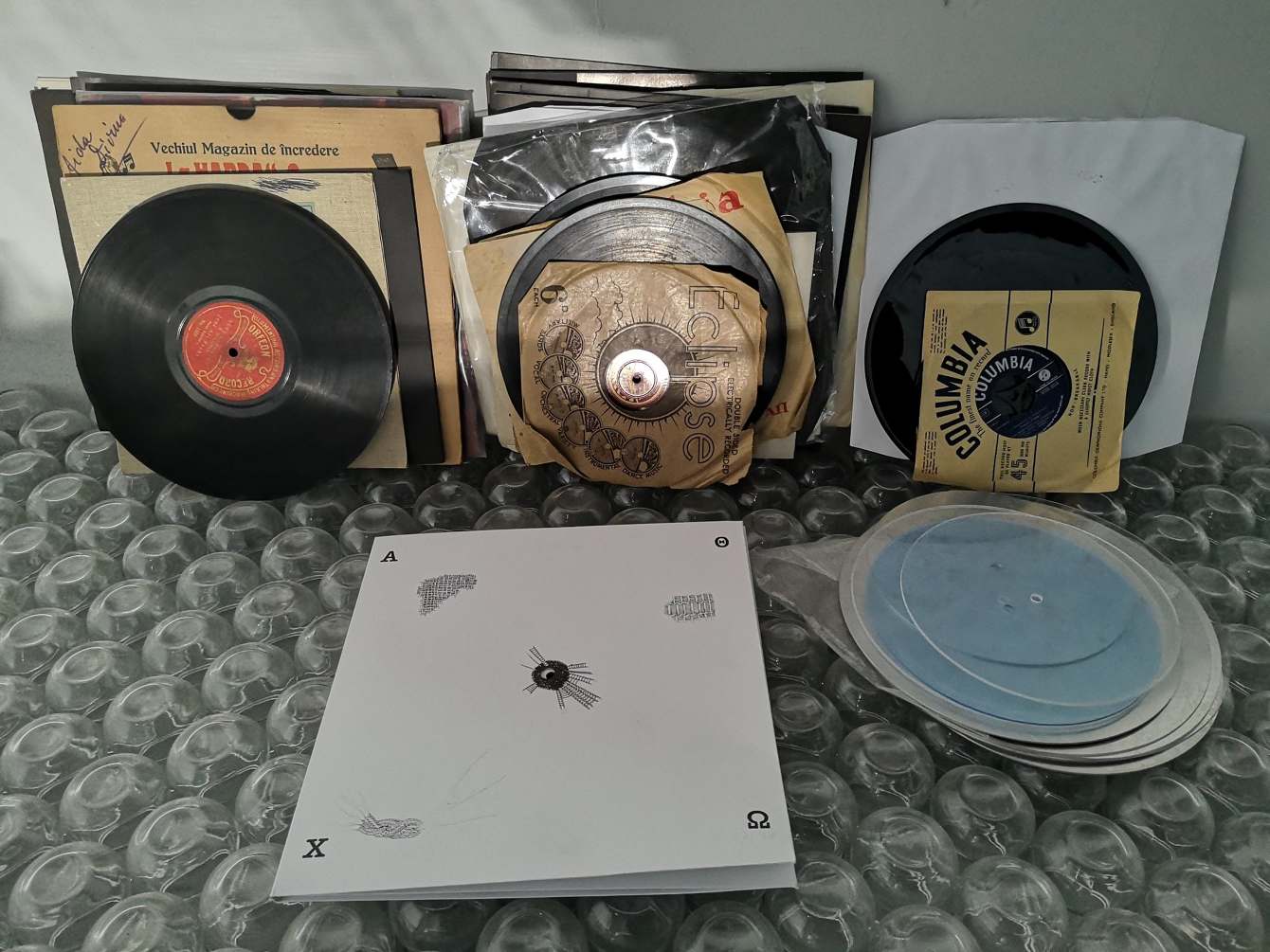 Panos Charalambous is one of the three artists representing Greece in the 58th Venice Bienalle, and this edition forms a part of his work for the exhibit. In the past he has participated in exhibitions in Greece and internationally; among others: documenta 14, Athens and Kassel (2017); White House Biennial, Varna (2016); eidos, Besançon (2014); Break-Through, Madrid (2004); Copenhagen, Cultural Capital of Europe (1996); Kunst–Europa, Berlin (1991). He lives and works in Athens, where he is Rector of the School of Fine Arts.

Mastered for vinyl by Giuseppe Ielasi.
Label and cover drawings by Thalia Chioti 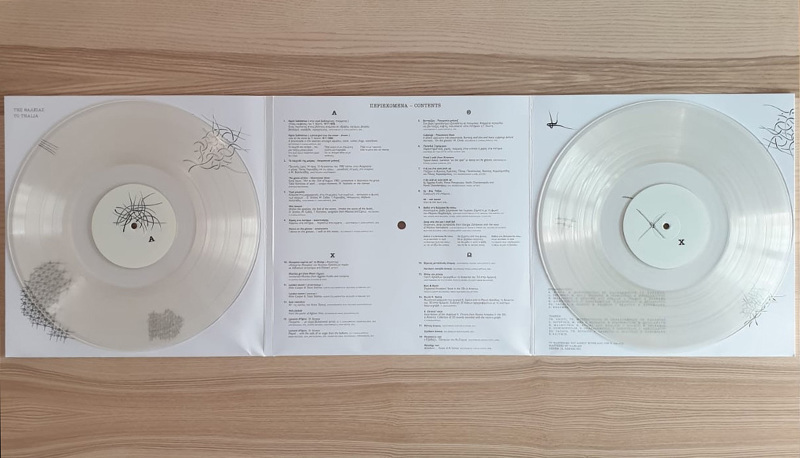